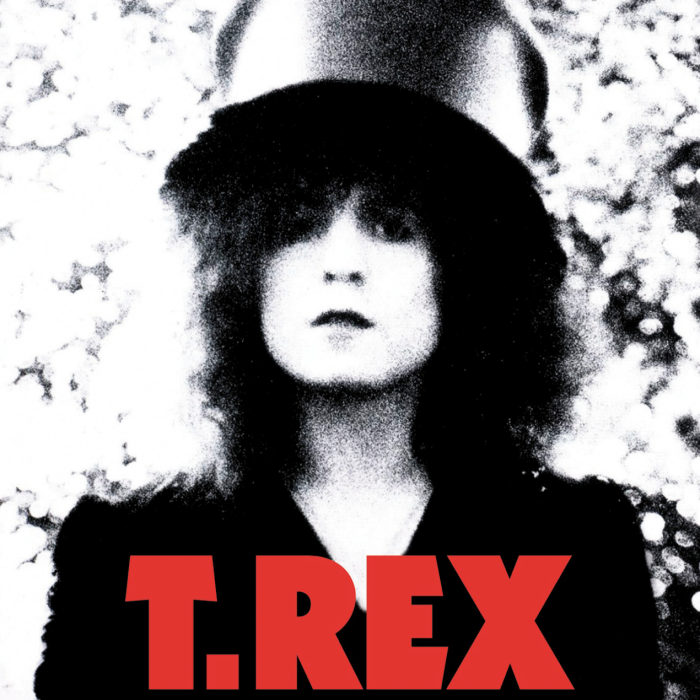 By 1972, British music had fully renewed itself on the American scene in the form of glam rock. David Bowie, Slade, and Roxy Music were all part of this musical landscape that Marc Bolan and his band T. Rex expanded and exemplified. Glitter, platform boots, sci-fi imagery, and ’50s rock n’ roll roots made this sub-genre exciting, fresh, and new to kids of the ’70s who may not have realized that this was the rock n’ roll of Chuck Berry, Howlin’ Wolf, and Little Richard — just amped up and fuzzed out for the new generation.

T. Rex’s album The Slider made full use of all of these elements to create a vibe that spoke to a new generation of rock fans. The album was the pinnacle of the dreamworld that Marc Bolan created, and it leaves us spellbound more than 40 years later. In this episode, we theorize over some extremely poetic lyrics, attempt to decode Bolan, introduce a new hashtag (#RespectTheSequence), and somehow, somehow connect T.Rex to DJ Khaled.

Further watching:
T. Rex – Get It On (Bang a Gong) on Top of the Pops | 1971 (Note: Bolan wears glitter under his eyes in a move that many music historians credit as the ushering in of glam rock)
T. Rex in Concert – Wembley | March 1972
Marc Bolan-Russell Harty interview | 1972