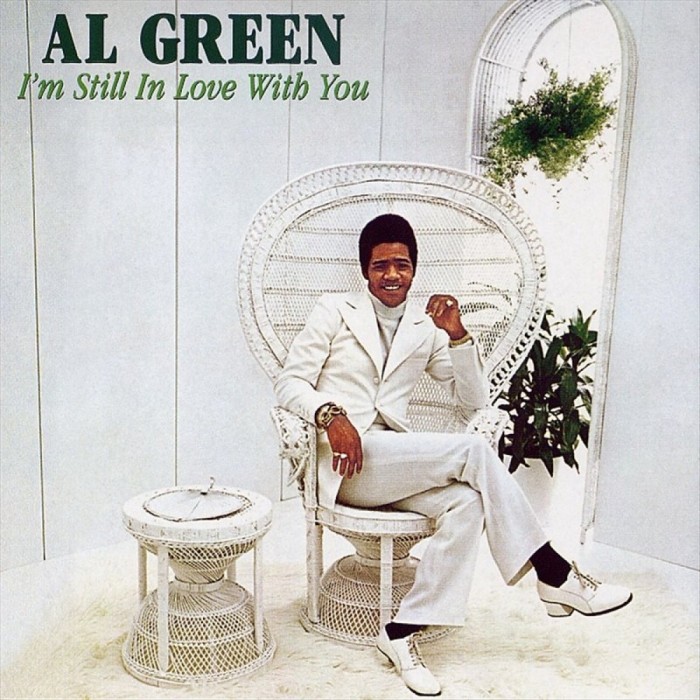 Al Green’s 1972 album I’m Still In Love With You is a personal one: an album for smooth Saturday nights and sweet Sunday mornings, for both weddings and double digit anniversaries. It recalls time spent with family, friends, and lovers, and inspires memories to be made in the future. It’s an album made for lasting connections, and is undoubtedly one that is best enjoyed when shared.

In this episode, we examine the foundation of this iconic record and explore the greater musical landscape from which it was born. We discuss the one-of-a-kind house band that gave the album its distinct sound, the Southern stronghold that informed the album’s character, and the producer who oversaw it all, mixing all the elements together to create what is arguably one the greatest American soul records of the 20th century. An album is only as good as the sum of its parts, and here, we examine how I’m Still In Love With You remains an upstanding example.

Listen to I’m Still In Love With You: iTunes | Spotify | YouTube