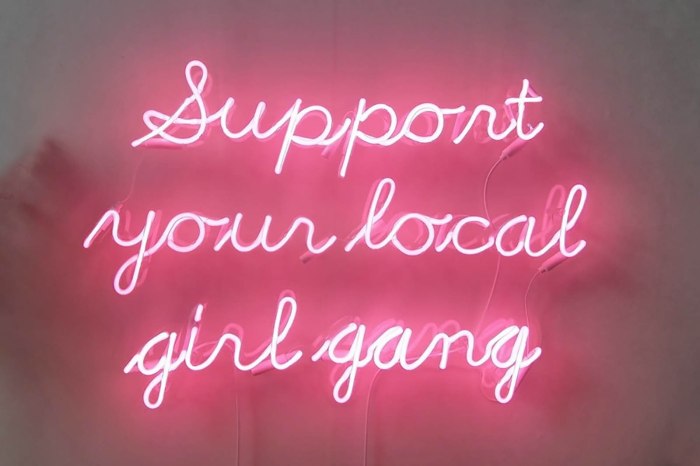 Emphasizing musicians’ gender is an increasingly debatable practice. After all, “female” isn’t a genre. Still, though, we here at ’77 Music Club believe that women have made incredible contributions to music that, for too long, have lingered in the shadows of their male peers. We’ve strived to have a hand in the telling of musical stories from a different perspective in all of our episodes; often, that means gravitating towards telling stories about other women.

Earlier this year, we celebrated International Women’s Day with an excessively long Twitter thread lauding some of our many favorite women who have made (and continue to make) music that has shaped our world. Today, we’re back to soundtrack IWD’s sister holiday, International Day of the Girl. We rounded up our favorite episodes featuring women who have challenged the status quo and let the world know that you don’t need to be a generic white dude to make some goddamn great music. These women have inspired countless girls to pick up guitars or basses or microphones and speak their truths. Tune in, turn it up, and join our musical girl gang. If we get enough people, we’re getting jackets. 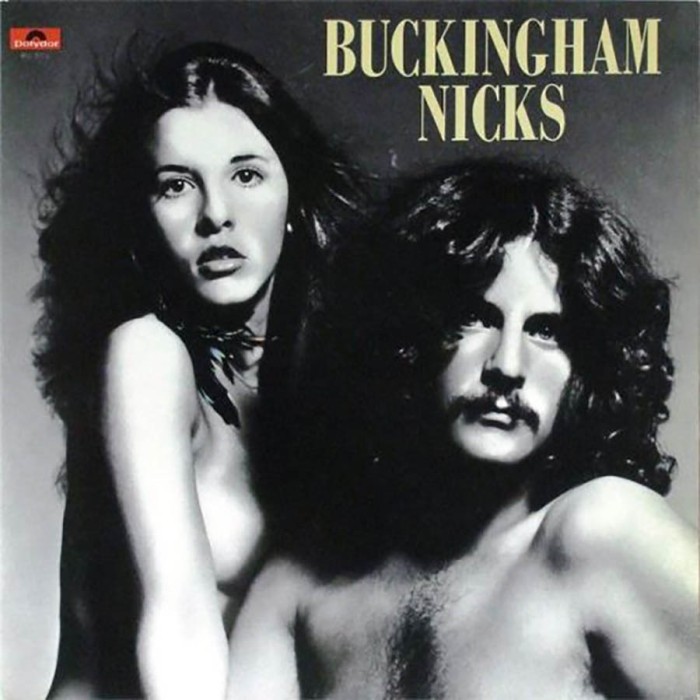 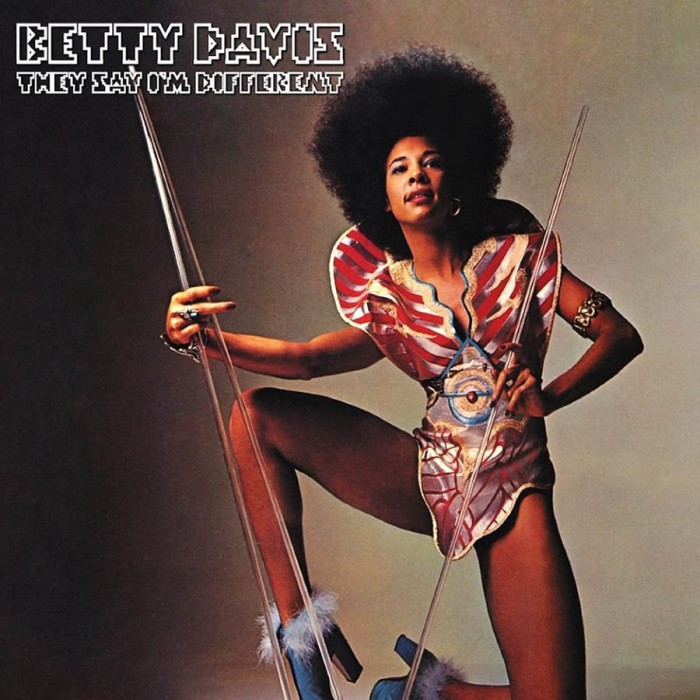 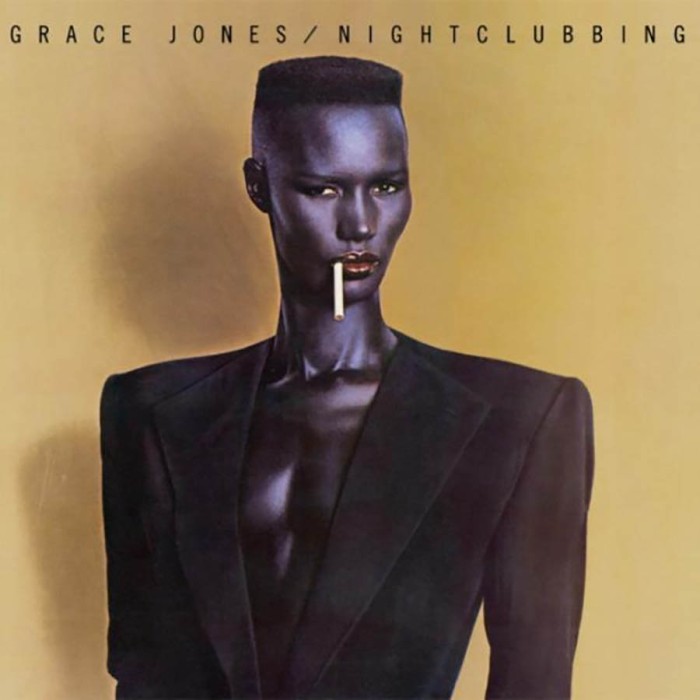 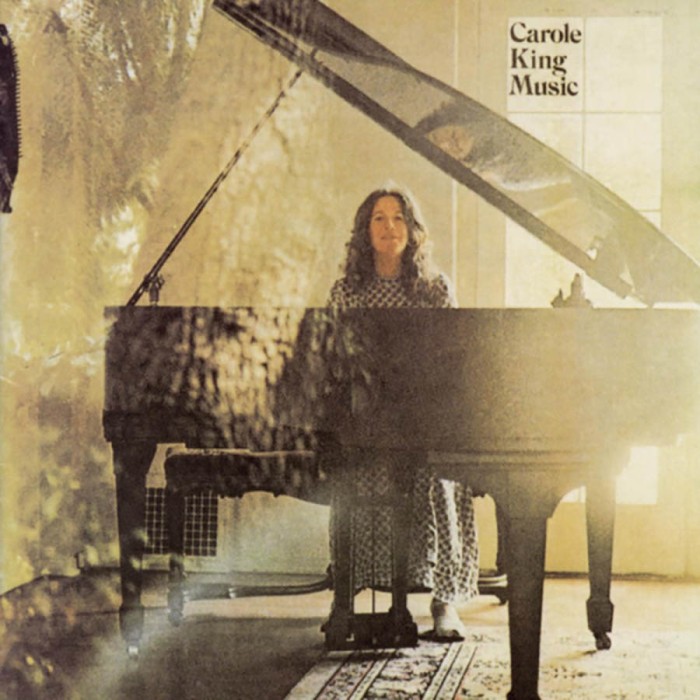 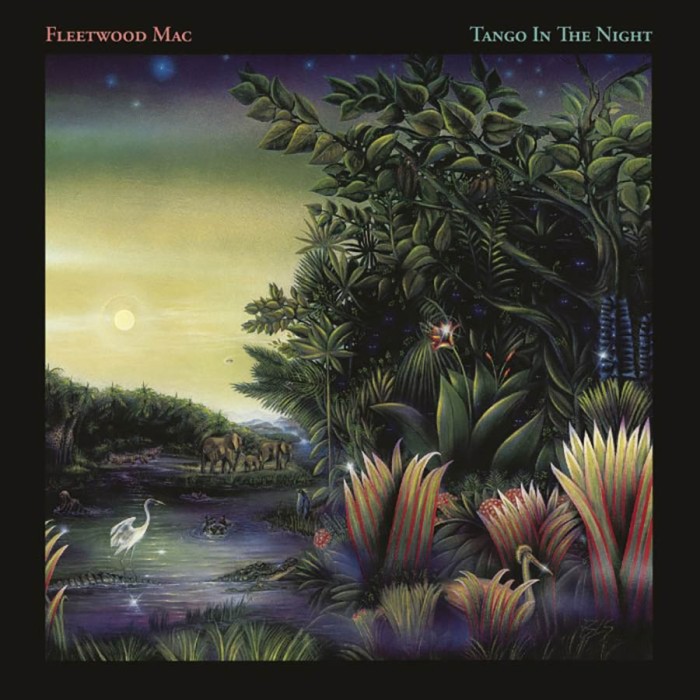 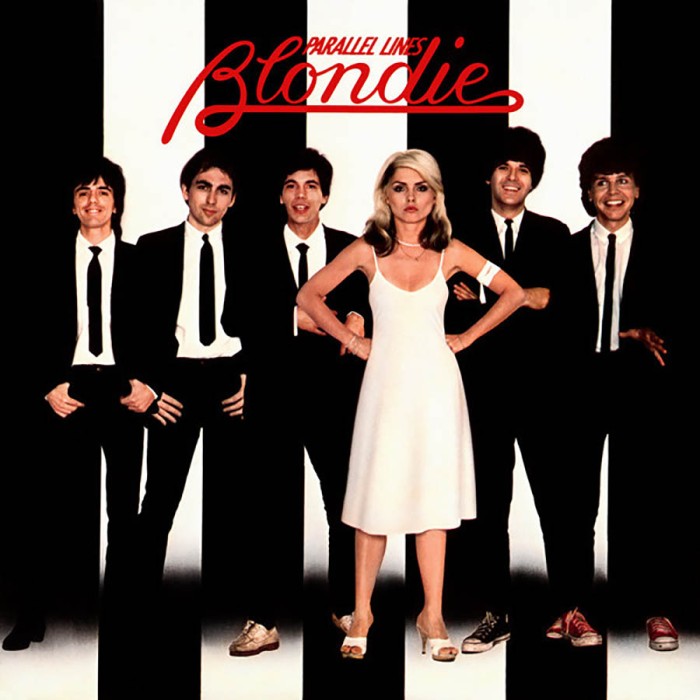 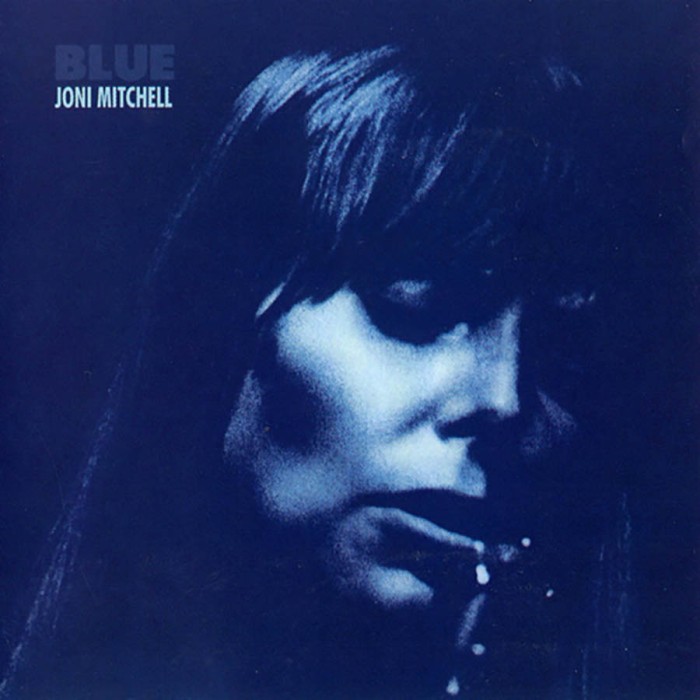 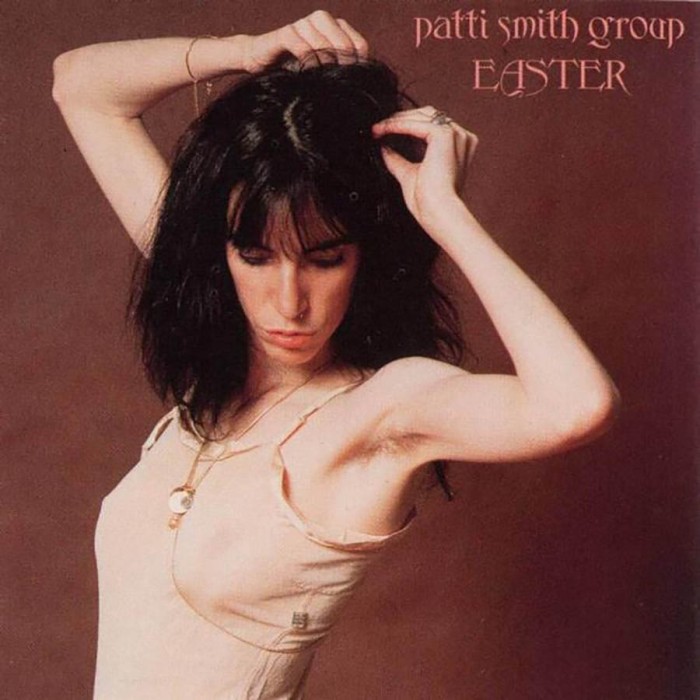 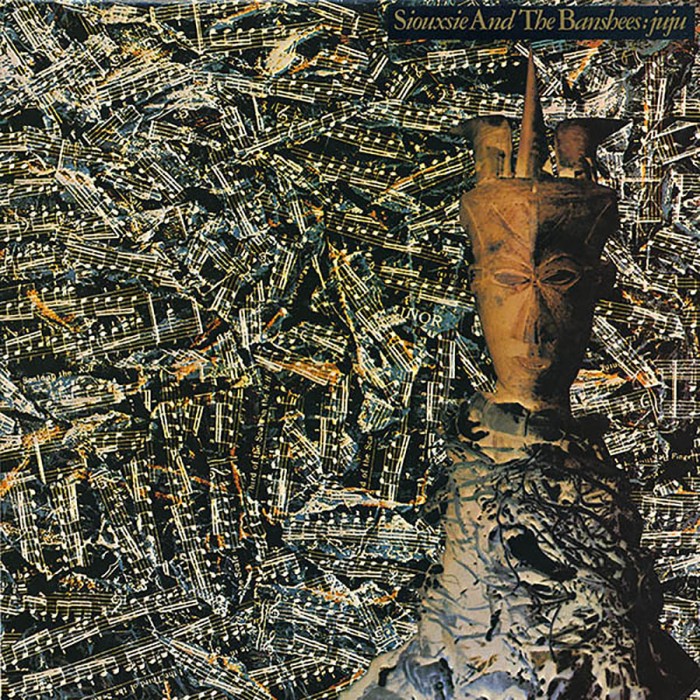 Episode 2.10: Siouxsie and the Banshees – Juju 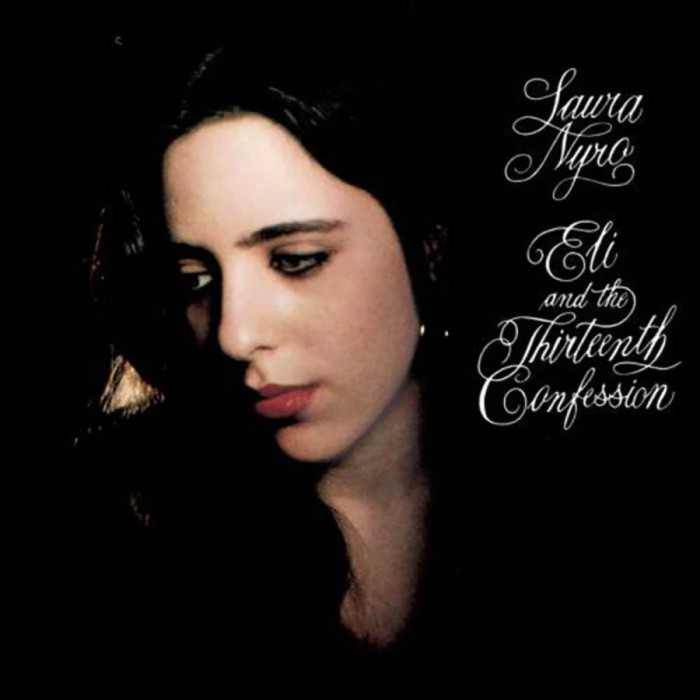 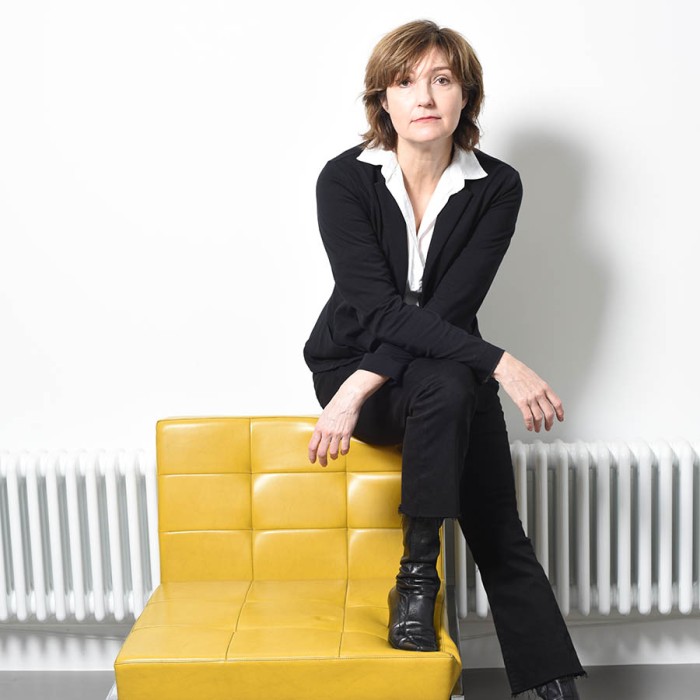 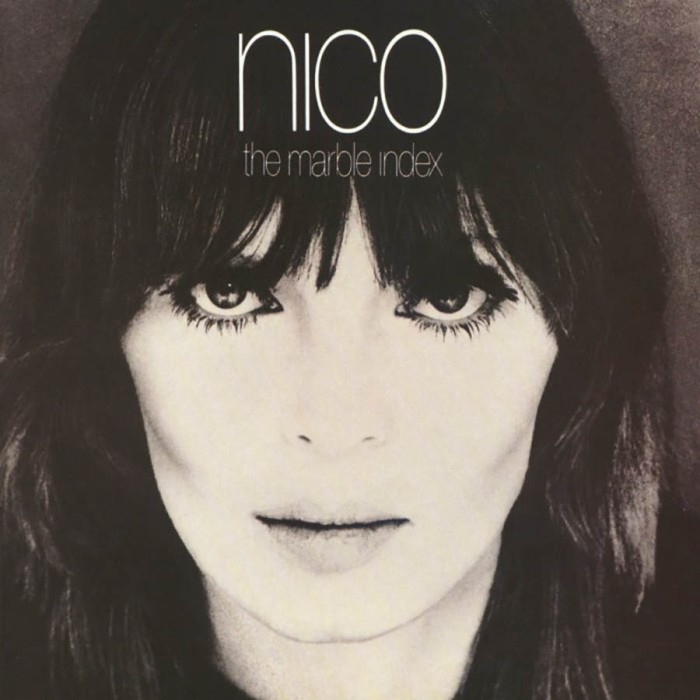