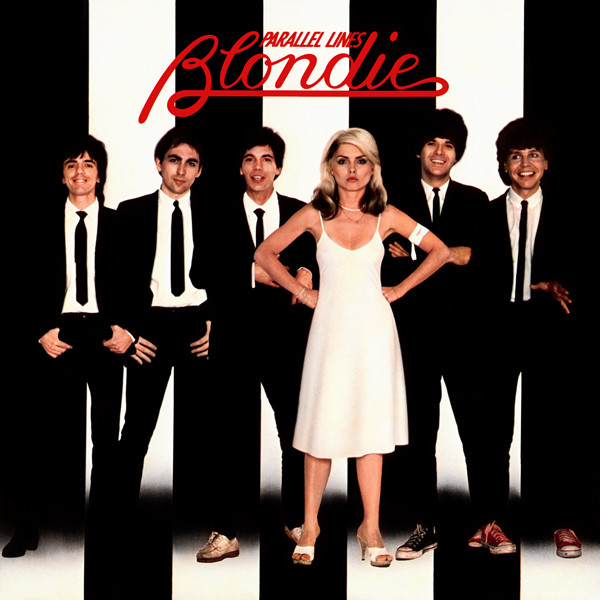 Perhaps one of the most emblematic albums to come out of the musical melting pot of ’70s New York, Blondie’s 1978 breakthrough Parallel Lines is an explosion of influences and styles. Not quite punk, not quite pop, not quite disco — its roster of songs launched Blondie to a new level of success by combining familiar sounds from a variety of genres, mixing the past with the present and looking towards the future, all while still remaining true to their underground roots.

Each member of the band found themselves pushed out of their comfort zone by producer Mike Chapman, and with this album, they hit upon the formula that would bring forth the distinct, iconic Blondie sound for years of records to come.

In this episode, we parse through the various influences and cultural contexts that make up each song, let our nerd flags fly with sonic connections, and continue our musings and discussion of why late ‘70s New York was such fertile ground for music that has endured for decades.

Further Reading:
Blondie’s Parallel Lines (from the 33 ⅓ book series) | 2016
Chris Stein / Negative: Me, Blondie, and the Advent of Punk | 2014
Making Tracks: The Rise of Blondie