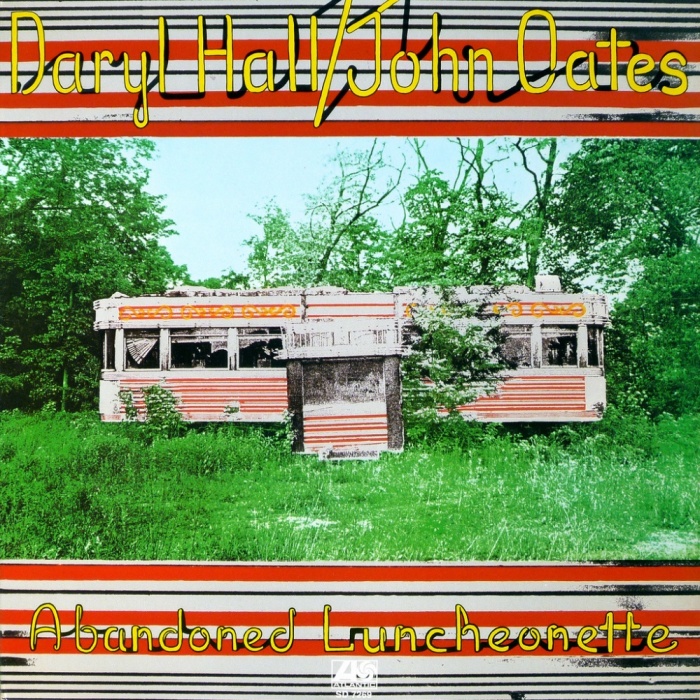 Hall & Oates’ Abandoned Luncheonette was the second album that the duo released during their formative years at Atlantic Records. Containing “She’s Gone,” one of their biggest and most recognizable hits, the album does not have a genre that is easy to pinpoint. Part folk, part rock, part soul, the meshing of sounds and instrumentation techniques make this album one that is unique to its time period and resonant to modern listeners.

In this episode, we talk about the legacy of this record and why young listeners can find as much to love within its album sleeves as those who have enjoyed it for decades. We also have some side discussions on the merits of dad rock, saxophones, and instruments as characters, and we reveal the name of our favorite local record store.

One thought on “Episode 3: ABANDONED LUNCHEONETTE”