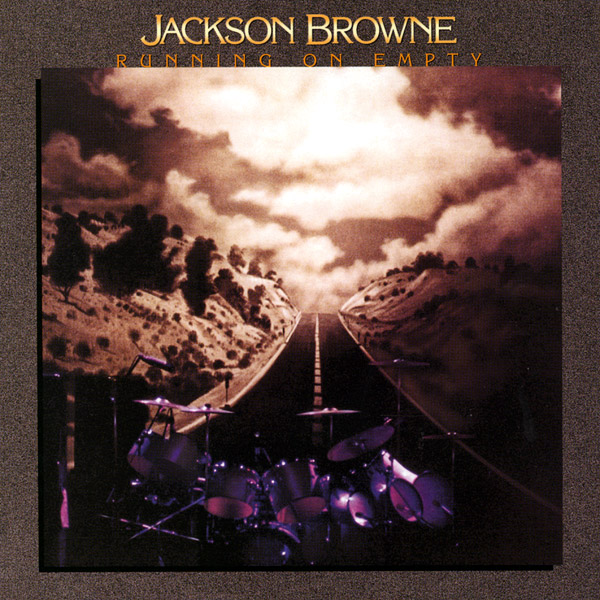 Running on Empty was an album that wasn’t supposed to work. Ten new cuts, all recorded live, in various parts of the country, over the course of two months? To his label, this sounded like pure folly, but Jackson Browne knew this was not just a way to fill time between studio albums; it was to be his labor of love.

Since becoming a recording artist at the age of 18, Browne had experienced life both as Greenwich Village bohemian in the ‘60s with the likes of the Velvet Underground, and as an essential contributor to the emerging Southern California rock sound in the early ‘70s. By 1977, he was looking for something new to try, something he hadn’t yet done — so in August of that year, he took his favorite sessions players on the road and hit “record.”

The collection of recordings that became Running On Empty would be Jackson Browne’s greatest commercial success, going platinum within months of its release. Today, it remains a strikingly fresh portrait of the realities of touring life, and whether referencing the road to the next gig or the road to the next phase of life, it’s the album’s universal displays of humanity that keeps the songs in your head long after the needle hits the runout grooves.