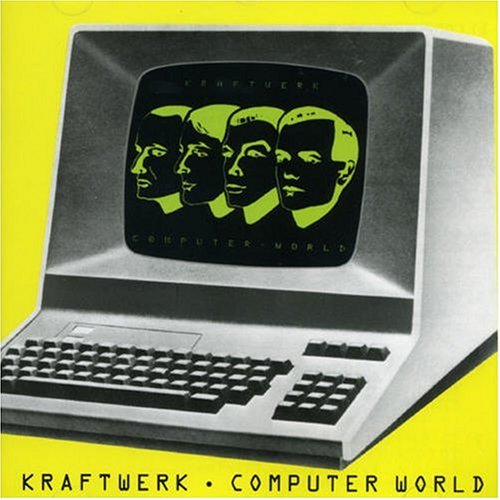 If you imagine a Venn diagram of musical genres, you may not immediately think of Kraftwerk being the common ground for artists creating and performing pop-rock, funk, soul, and hip-hop. Yet, there in the middle, connecting them all, is that small electronic band from Düsseldorf: four men who blurred the line between human capability and digital precision.

Ironically, the band that would go on to inspire musicians from all genres never aspired to make names for themselves individually. Seeking only to expand the scope of musical technology and to comment on a changing world, Kraftwerk’s music grew to be so profound that they came to be known as the “Beatles of electronic music.”

At the onset of accessible computer technology in the early ‘80s, Kraftwerk released Computer World. Listening to it today, in our society so inundated with all things digital, it is impossible not to marvel at what a harbinger it was of things to come. In this episode, we are joined by Kid Ginseng, DJ and head of New York electro-funk label Kraftjerkz, and lifelong Kraftwerk listener. Our discussion is a deep-dive into their background and influence, highlighting an artist who is continuing Kraftwerk’s legacy today.