While we’re fans of several of the Morrison Hotel Gallery’s shows, their latest exhibit, CBGB: The Age of Punk, is one close to our musical interests here at the pod. With works from artists and photographers like Lynn Goldsmith, Chris Stein, and Mick Rock of the scene’s greatest icons, from The Ramones to Sonic Youth, the gritty, raw energy of ’70s and ’80s Bowery is sure to excite and inspire the punks in all of us to go out and make some noise.

CBGB: The Age of Punk will be on display at the gallery’s three locations (New York, Los Angeles, and Maui) from May 18 to June 17. For more information, visit www.morrisonhotelgallery.com.
Whether you’re planning on checking out the show or not, we rounded up our favorite episodes on the era here to transport you back to 315 Bowery for an hour or so. The time machine lust is very real. 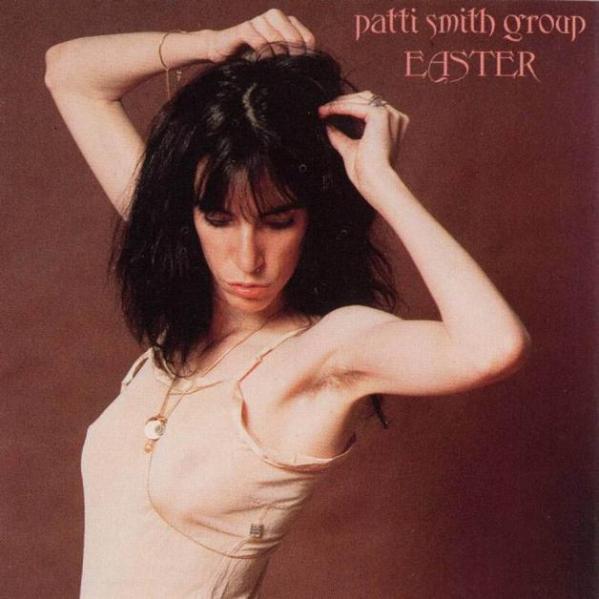 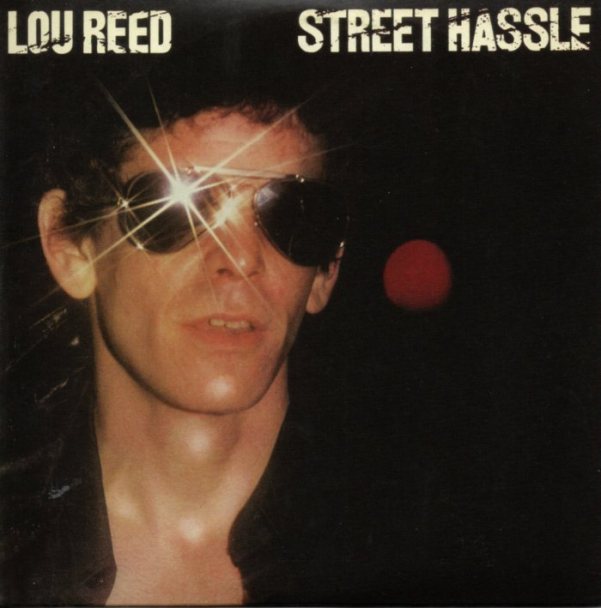 On March 31, 1974, a young band called Television played their first gig at recently-opened Bowery dive CBGB. Not long before, they had helped Hilly Kristal put the CBGB stage together; now, they were performing in the club that they would help to immortalize. Television, comprised of Tom Verlaine, Richard Lloyd, Richard Hell (replaced by Fred Smith in 1975), and Billy Ficca, soon became the de facto house band at CBGB, appearing regularly and becoming a staple of the growing scene that would come to include the Ramones, Blondie, Talking Heads, Dead Boys, and Patti Smith, to name a few.

With their popularity growing, the logical next step would have been to record an album, but Television bided their time. They chose to hone their sound, to develop and grow as a band, so by the time they were signed to Elektra Records in 1976, they were more than ready to begin work on what would become the seminal Marquee Moon. Released in early 1977, the album is regarded as one of the greatest of the punk era, containing songs that continue to be referenced today in covers and samples.

We chose this album as the first to be covered from our show’s namesake year because of its grit, its timeliness and timelessness, and its particular way of getting under your skin and making you feel more electrically charged than you were when you began the album. In this episode, we explore how Television’s and CBGB’s beginnings are inextricably linked, dive into Marquee Moon’s darkness and dreaminess, and outline the continuation of the band’s sound, proving that their legacy still thrives today.

(and hey, while you’re at it, please rate and review us in the iTunes store so more people can discover us and we can all be pod friends who talk about music together!)